The ADDYs have come and gone…so now what for the RAF? 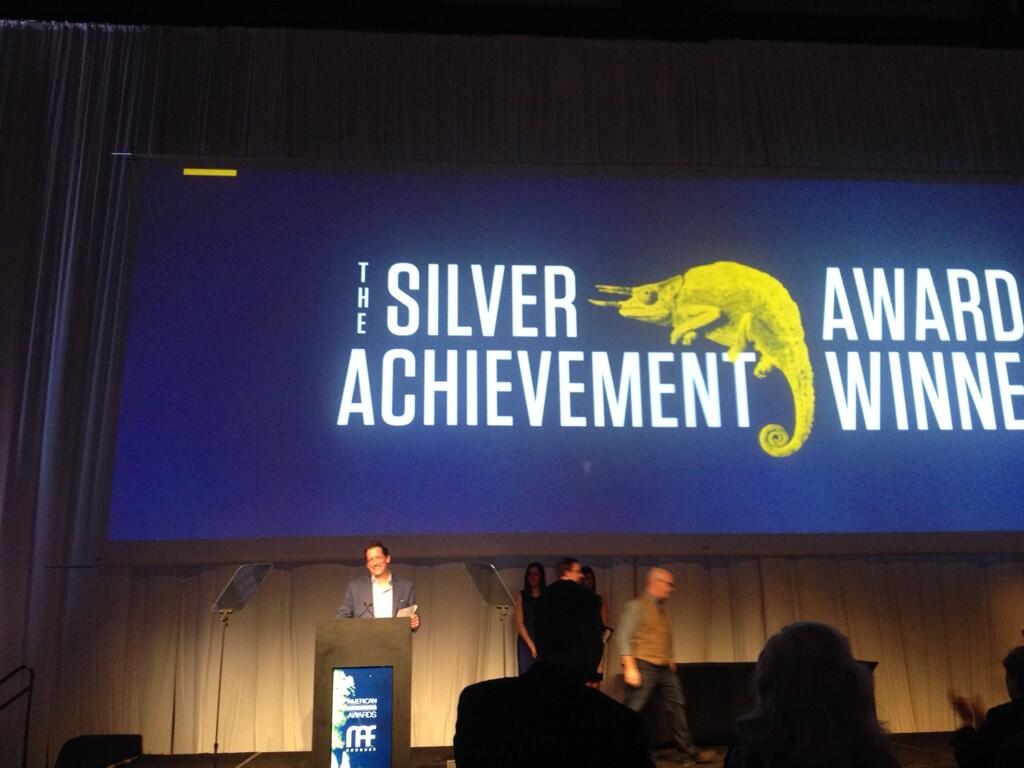 John Myers accepting his Silver Award at the 2014 ADDYs.

Now that the dust has settled and winning entries have moved on to the District 2 AAF competition, let’s take a moment to once again to reflect on our American Advertising Award / ADDYs celebration a couple weeks ago.

We owe the Rochester ad community a great deal of gratitude for helping us throw another successful ADDYs. From the RAF ADDY Committee, to Roberts Communications’ hard work on the theme and show creative, to all of the attendees, winners, and those who submitted work—you all proved why Rochester is such a vibrant and creative community.

The ADDYs hit a few firsts this year. The 2014 ADDYs set a new attendance record. By our count, 502 tickets were sold, making this the first time we have ever crossed the 500 mark. Also, while we didn’t get a total count, I’m going to call the ADDY After Party as being the best ADDY After Party the RAF has thrown. A big thanks to DJ Naps for keeping the party going into Friday.

So now that the ADDYs have come and gone, what’s next for the RAF? First, you may remember from the ADDYs that we officially launched the new https://aafgreaterrochester.org, due to our partnership with We Make Nice Websites. The site is a work in progress. We will be evolving the new site with the goal of making connections within our community easier than ever before.

Event-wise, we have a few ideas up our collective sleeves. Twenty Minutes & A Beer will pick back up in April. The RAF is also discussing ways to help support Startup Weekend, an extremely exciting tech startup event happening here in town at the end of April. Additionally, we have begun planning 2014’s late spring/early summer event for Rochester’s freelance community.

We still a lot of great events and good times left in the first half of 2014, and looking forward to seeing you all there.