The awards continue to roll in for RAF ADDY Winners 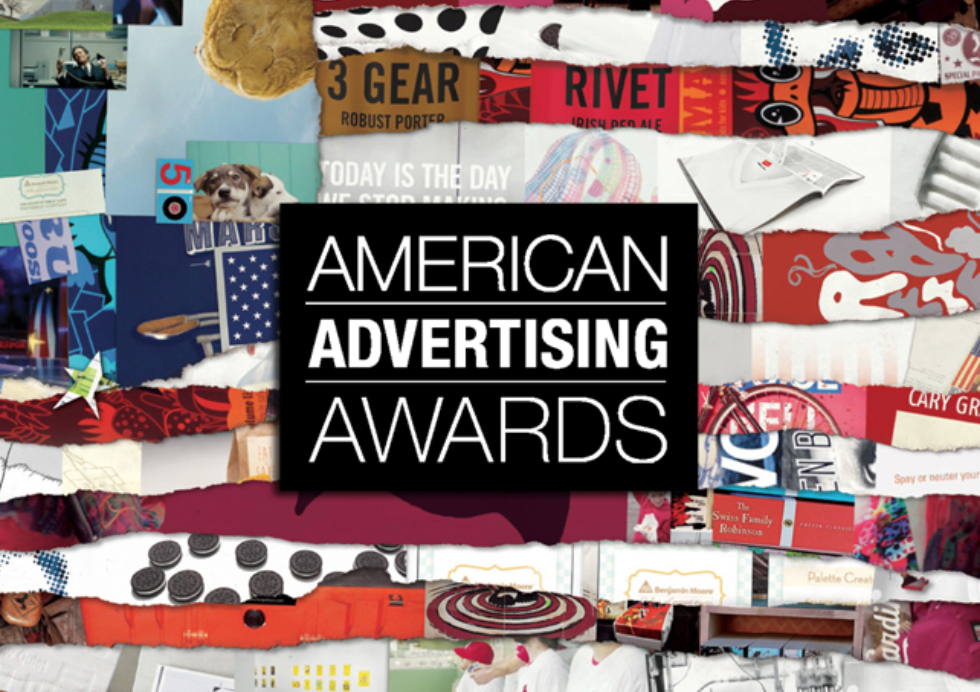 The 2014 RAF American Advertising Awards were a celebration to remember, but the celebrating isn’t quite over yet for some of our ADDY winners.

After our local awards, all Gold ADDY winners and many Silver ADDY winners were forwarded along for District 2 judging. We recently received the results, and I’m proud to say that Rochester has set a record for its highest number of District 2 ADDY winners ever.

Another congratulations to all of the D2 winners, and we wish you all the best of luck in the National AAF judging. Winners at the national level will be honored at The Admerica! AAF National Conference in Boca Raton, FL at the end of May.