Matt is an accomplished and award-winning design and marketing professional. He has 18 years experience and a diverse set of creative marketing, design, writing, photography and public relations skills. Matt is a former Clevelander who moved to Rochester. He is seeking employment in his new hometown.

Matt worked nights during college designing for a local printer and tended bar. He learned Adobe Photoshop, Illustrator, InDesign and Dreamweaver and to read and write HTML and CSS. Adobe Premier Pro is his latest challenge. Matt worked for blue chip companies Ernst & Young, National City Bank and Time Warner Cable. He also worked for a Northeast Ohio disability health care industry leader. He is the owner of Insomniac Studios, a small marketing and design company which employs only him.

Matt’s work has won awards from the ADDYs, Graphic Design USA and the Public Relations Society of America (PRSA). Matt rarely refers to himself in the third person, but is now strongly considering it as a lifestyle choice.

Let’s hear what he has to say about a variety of things, shall we?

What has been your favorite project you worked on in the last 12 months?

I just finished remodeling the bathroom. Design? I got to work on some self-branding–a new logo, business cards and a website at www.insomniacstudios.co. Check it out.

What is on your playlist right now?

Shamefully, I haven’t bought new music in a while. My phone’s music shuffle feature is an embarrassment of embarrassments. If you have a favorite artist, track or album, send it my way.

Who was your very first client?

My first client was a woman I worked with at Ernst & Young. She asked me to design a logo for a small IT business she ran with her husband.

If you could have anyone’s job in the United States who would it be?

Let’s go with Elon Musk. It’s hard not to admire how he solves problems. And he gets to play with fast cars and rocket ships.

What do you see yourself doing in 5 years?

Overseeing my global empire’s operations from its headquarters in the crater of dormant island volcano.

If you could make any broad change in the advertising industry, what would it be?

This is a tough one. Sometimes I think there is a rift between what we do and how the public perceives what we do. I think communication is a tool that may help.

Who is your favorite brand as it relates to advertising?

I can’t help but be in awe of the promotional juggernaut that is the Disney marketing machine. It turned a handful of comic book characters into an interconnected sprawl of twice- and thrice-annual action movies, then turned that into an omnipresent and inescapable cultural zeitgeist. That doesn’t happen without a one heck of plan.

How did you get started in this business?

People just kept coming to me with “Hey, you’re good at X, can you help me with Y?” and I’d say yes because I enjoy learning how to do things.

What was your favorite project in high school or college?

I think anytime I see my work in the public space, I get a kick out of that. I designed a lot of t-shirts in college and enjoyed seeing my work on campus.

Do you have pets?

I have inherited a dog who thinks he’s a cat and fish who can’t be bothered to do fish things, like, swim.

Favorite Cocktail or thing to drink?

What’s the biggest professional challenge you’ve faced in the last year? How did you overcome it?

I left a job where I ran a communications department to move to Rochester. I’d like to thank everyone who has taken time from their schedules to meet with me and refer me to peers. The support from Rochester’s creative community has been remarkable. I’m available to get a cup of coffee and chat, if anyone is interested.

When did you decide advertising was your thing?

When I realized being an astronaut is very, very hard.

What’s your favorite movie and why?

Fight Club. From the concept, to the script, to the actors, cinematography and editing, that movie continues to impress me. Also, check out Kubo and the Two Strings. Oh, and Ghostbusters. Go watch Ghostbusters again.

What’s your favorite book and why?

The Hitchhiker’s Guide to the Galaxy. It may be a goofy, sci-fi romp, but when someone writes the contradiction “The ships hung in the sky in much the same way that bricks don’t.” you’re forced to pay attention to the mind that wrote the metaphor.

What’s your favorite song and why?

There’s a song called Strawberry Blonde by Rockwell Church. It only appeared on a bootleg live album. I heard the band broke up before it was recorded for an album. It’s just two guys with acoustic guitars–really great harmonizing. The lyrics aren’t gibberish or misleading, but they don’t clearly spell out the song’s narrative, either. That is, until you figure out what the song is about. Then the last tumbler in falls into place and unlocks this very sincere and personal message.

Have you ever been caught singing in the car? What happened?

I’m not at liberty to discuss the details of an ongoing police investigation.

What’s your idea of happiness?

The uninterrupted and quiet pursuit of interests and indulgences.

If you could choose one food to eat for rest of your life, what would it be and why?

Sushi. Because my cardiologist keeps telling me a life of bacon double cheeseburgers may not be a very long life.

What three songs would be on the soundtrack of your life?

Once In a Lifetime, by The Talking Heads

What advice would you give someone who is thinking about getting into advertising?

It’s not like it is on television. Nobody wanders off in the middle of the day for hours at a time to go do whatever.

What would adult you tell child you about growing up?

So little of what people will tell you is important actually is. Most of it is a manifestation of their priorities or concern over how it reflects on them.

What’s an idea you had or project you’ve worked on that didn’t make the cut, but you hold dear to your heart?

There have been a few. It’s always tough when a potential client goes for someone else’s proposal. Especially, when it’s something you really want to work on. It’s gone the other way, too. A project that was in the works with a national retailer didn’t get off the ground because it elected to file for bankruptcy instead. These things happen.

Who inspires you locally?

Being new to Rochester, I’ve met some very talented people. I attended the ADDY Awards this year and the work presented was remarkable. It was the caliber of the concepts and work from the student entrants that really impressed me. The next crop of designers will keep all of us on our toes. 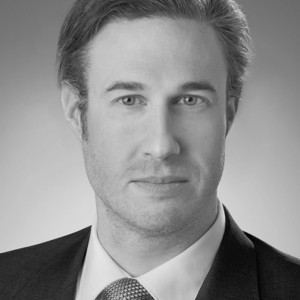 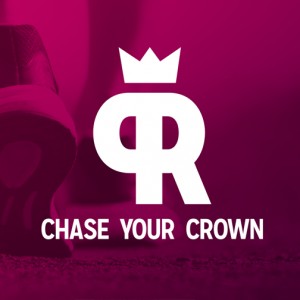 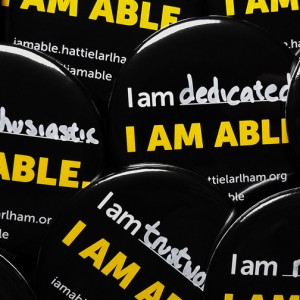 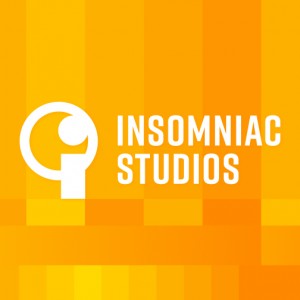 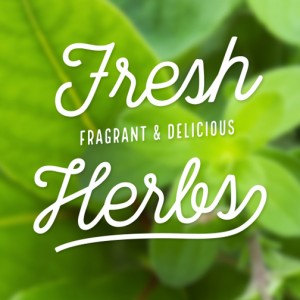 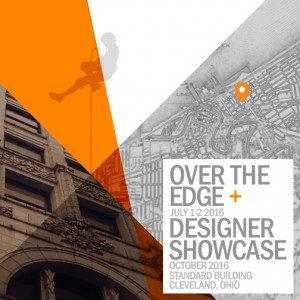 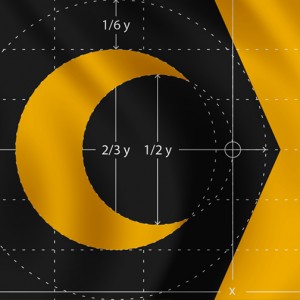